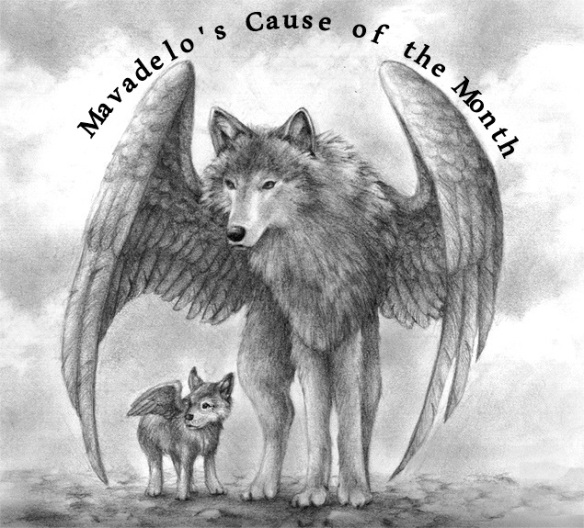 Cause of the Month logo

Following is taken from Warchild.us

Some bear physical scars. All carry emotional ones. On the Syrian border, where the swell of refugees fleeing a bloody and unrelenting conflict shows no sign of abating, the stories that are the hardest to hear belong to the children. War permeates their dreams at night. It has made many of them too anxious to go to school, to leave their homes, or to be more than a few feet from their parents. Children who were once confident, bright and articulate now cower in corners of make-shift tents, eyes downcast, the strain of their lives palpable.

There is five year old Mada, whose hands shake so uncontrollably that she has difficulty dressing herself. Nadiyya, also five, stopped speaking for three years after a mortar exploded in front of her house. Her mother Rasha, pregnant with her second child, immediately bundled her daughter up and fled to the Jordanian border, which she calls “the journey of death.” Like most Syrian refugees, Rasha and her children can barely get through the day, drained as they are by fear and exhaustion. They don’t think about the future, she says, because it is too difficult to imagine one.

As the Syrian conflict enters its fourth year, international agencies worry about the “lost generation” – the children of war who are now years behind in their schooling, and who feel dislocated in an environment that often treats them as interlopers. Syrian children who do manage to enroll in local schools must rejoin at a lower grade level – something that older children say embarrasses them and causes them to be stigmatized by their peers.  Their extreme poverty, the lack of running water in their homes that makes it impossible to wash themselves or their clothes, and the very fact that they are Syrian, often result in bullying.  Parents notice changes in their children’s behaviour as well: their screams in the dark; their unexplained tearfulness; and, their attention and behavioural problems.

But for some children, like ten year old Ameera, school itself is simply too painful to think about.

Ameera wears an orange-knit dress with threadbare sleeves, which she ritually pulls at. A once outgoing little girl with high grades, Ameera no longer attends school – she cannot even bear the thought of it. The last time she sat in a classroom, a missile landed in the school’s courtyard, instantly killing fifty primary school children. Ameera placed her hands over her head as her two best friends, seated a few rows in front of her, were blasted with glass and shrapnel. Amidst the smoke and confusion she ran to them, but her teacher prevented her from seeing them. The girls were already dead. The teacher then led Ameera out the back of the school, and instructed her to run home without stopping. This is her lasting memory of grade five.
Shortly after the missile attack at Ameera’s school, her father, Fayez, began making arrangements for this family of nine to make a run for the border, believing that it was safer to take their chances with what lay ahead than to face what was surely coming for them. The day of their departure, over 100 people – neighbours and friends – were pulled from their homes and hiding places and, according to Fayez, were butchered with knives or gunned down as they ran. Fayez grabbed his children, hastily bundling them into the car behind their home, and fled.

Now in Jordan’s northern refugee area, Fayez is unable to earn a living because he cannot afford the necessary work permits and has shrapnel damage to one arm. Still, he hopes that with time and support his children will have a chance at recovery, and that Ameera will once again be excited to go to school. “I want to be a doctor” she told me. Her wish is that someday she might be able to stop people from dying.

What children like Ameera need – desperately – is to feel safe. This is why War Child’s first priority is to reduce the immediate risk of violence, exploitation and abuse. In the coming months and years we will need to address the education deficit, with accelerated learning classes that will help children catch up their missed years of school quickly. This will allow them to either join the formal Jordanian school system or remain in the program to continue their education. A safe place to go and a return to learning – important first steps on the long journey to a restored childhood.

The war in Syria has precipitated the biggest refugee crisis in twenty years. But it is the stories of individual children like Ameera that give us a sense of the true scale of the tragedy. The suffering of Syria’s children cannot be ignored. It demands action.  Please give generously today.

Still millions of kids suffer in a war or are suffering from the effects of a war they have been in previously. Syria, Uganda and many other countries still wage a war and it’s the kids that pay the price.

ABOUT THE WAR CHILD OFFICES

The three implementing offices have united under a common War Child International flag to unite their efforts and to define a shared set of values, best practices, common principles and operational guidelines under total equality. Thereby creating a network of organisations working across the world to help children affected by war.

The War Child organisations run their own projects, but also work in partnership with local grass roots organisations, through both short-term emergency relief and long-term rehabilitation programs, to improve the living conditions of war-affected children.

War Child has gained enormous support from the public, schools and business communities. Company sponsor programs, products and co-promotion activities have been set up and many concerts, art expositions and special events have been organised to support the War Child cause. Thousands of schools around the world have participated in raising funds and awareness for children in war zones.