:0 reblogged to my mindscape 😀 great videos, each and all of them. I really enjoy this series

It Is What It Is 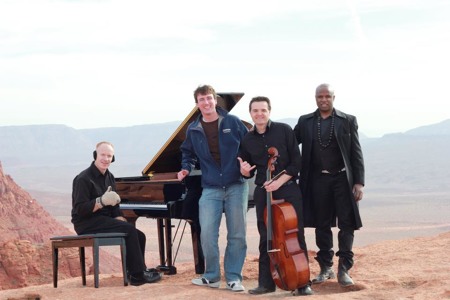 They gained popularity through YouTube, where they posted piano and cello renditions of popular songs and classical music. Schmidt and Nelson’s music is accompanied by professional-quality videos shot and edited by Paul Anderson.

Paul Anderson owned a piano shop in St. George, Utah. He met musician Jon Schmidt as the latter walked in to ask if he could practice there for an upcoming concert. Months later, Paul Anderson and Tel Stewart (then just for fun) started making videos together with Jon Schmidt. It was not too long after that they did their first collaboration with Jon Schmidt, Steven Sharp Nelson, and Al Van Der Beek as the studio and music technician. After the five of them started collaborating the…