This is part 2 of a real story that starts here

Before we started with the N.O.I.Z, when it still was just a plan, one of the issues we discussed was which people would be eligible for a job as volunteer and what we could and should offer in return.The ideal situation would be that everyone that applied would be able to get a chance but we also knew that a lot of those applications would prove to be unrealistic. We knew that there would be people among it that had the intention to really change their life around but that there would also be a lot of people that simply wouldn’t be able to make it for a number of reasons. There where the drug and alcohol addicts. These people would have the first intention to do what is needed but their addiction would come in the way. Their where the mental cases which depending on what was “wrong” with them could work very well but could also mean they could be flipping out or snapping at a moments notice. There where the young kids aged 16 to 20 who came with all the right reasons but proved to lack responsibility and so on. Getting volunteers out of this available lot would mean a lot of talking and planning.

The first days we kept running the shelter therefore with the help of the squatters, some former homeless and a few people from the other shelters, meanwhile having interviews with the candidates for a place as volunteer. The plan was as following. The homeless volunteer would work shifts at the shelter, either night or day shifts, and in return they would have their own place to live. They would be able to apply for social benefits, get a financial aid to work on debts and if needed they would get help with other problems that they might have like addictions, reconnecting with family and things like that. We had come to an agreement with the city council that all who would come work for the foundation would get a priority treatment and the social security office and that they could work while retaining benefit (In the Netherlands when you have social benefits, you can’t just go out for volunteer work, you need to have permission or risk losing your benefits)

Of course applications for volunteer work poured in and after a lot of interviews we managed to form a team of volunteers that should be able to run the shelter day and night. It consisted mainly of young people between 20 and 30 years, some of them with light addictions but nobody with major issues. This was of course on purpose since our first weeks had to be about forming a structure, drawing out the lines on how the shelter and everything involved with it should and could work. During all this time talks with the city continued and the risk of us having to leave the building always remained in the background We knew beforehand that the building we occupied would be a long shot when it comes to getting it as permanent place so part of our “demands” was that we wanted a permanent place for the shelter and a permanent solution for the housing of the volunteers.Now, if the city wants something from you they expect that you do this within a certain time frame, for example you have to fill in forms and return them within 14 days. However when you want something done from city other means of measuring time seems to come in play. Maybe they have a calendar there that misses a few days after each page or they have clocks that run at a tenth of normal speed.. I don’t know. Fact was that this all went very slow 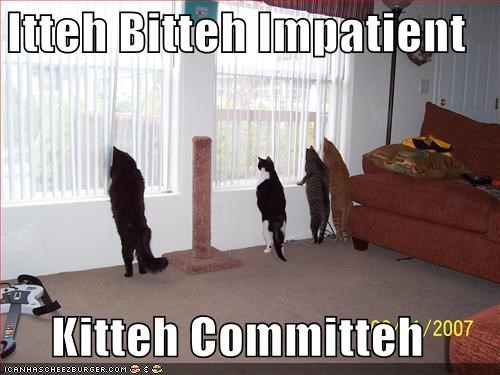 Running a shelter will cost money, even if you run a shelter in a building that costs you nothing. Just the mornings alone needed several loafs of bread, loads of milk, coffee and tea. Thins like cheese, peanut butter and other products to put on the bread. There was the need for soap , shampoo and toothpaste. Then in the evening people of course where hungry when they walked in so there was the need for a hot meal and again loads of coffee, tea, sugar and milk and then the next day rinse and repeat.

To be able to pay for (most)  of this a small contribution was asked. I am not entirely sure anymore but I believe we asked ƒ2,50 (we still had guilders back then) for sleeping and I believe ƒ1,50 for a hot meal. Of course (especially in the starting period) if someone didn’t have the money he was still welcome. The shelter proved to be a huge success and that winter we made sure nobody had to sleep outside.

Slowly but surely winter came to an end but still there was no solid agreement with city council. this was the moment the sympathy and public opinion would probably turn from “it’s winter you can’t kick them out” to “I couldn’t care less” thus giving police the opportunity to remove us from the building without to much outrage.) Luckily however we had been successful in showing that our shelter was a viable alternative for the existing shelters, that our concept of “self governing” was working and that the city was indeed better of with keeping us alive so finally, a few day before winters end , there was some result. The agreement was made that we would close down the shelter for the time being after the winter while the city would search for a suitable building for us where we could return with the shelter the following winter. Also the city agreed to keep the current group of volunteers together. This was done by putting us into a cheap hotel until more permanent housing was arranged.

Winter ended and the shelter closed down. We all went into the hotel waiting for what more would come. days became weeks and weeks became months

Then, just a few weeks before the next winter the most important issue got solved. The city could not find a suitable building for our shelter so in the end they decided to build us one. On a vacant lot near the main railroad that runs through ton, and right opposite a police station, a pre-fab building was erected. You might have seen similar buildings on building sites. They often house the on-site offices and/or lunch accommodations for the workforce. Now they got used to create a shelter complete with kitchen, showers and big living area. It had 2 rooms for the volunteers (who still didn’t had their own housing) a room for couples, one for the woman and 4 regular rooms. Each room had beds for 8 persons. There was a special luggage room that could be locked and everything else you need or want for a shelter. From then on, the N.O.I.Z was an official night shelter, accepted by the city and police, loved by our clients and cooperating with other organizations like the Salvation Army and other night shelters. 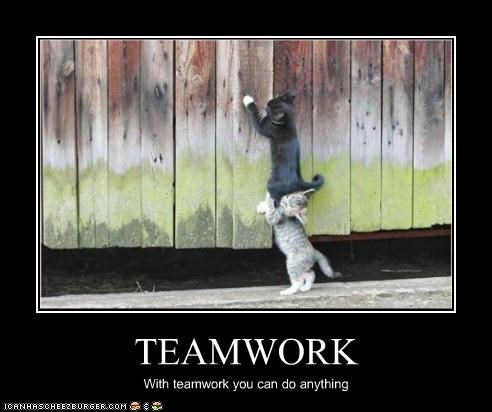 Funny thing was that working in our new location proved to be a more difficult task then in the old location. The old building we had was of such a big size, that the volunteers could have their own space when off duty. They could have a good rest and relax a little while in the new building they didn’t have that privacy. I can recall many days that I came out of a night shift just to be awake the whole day due to noises of working people in the building. This was certainly not a good situation and thus tensions rose. We have had many little crisis during that first year but amazing enough they all stayed within the group. Our clients never ha to deal with them apart from them having to wait a bit because someone had quit and a replacement had to be “called in”. I have worked many shifts that where not mine due to things of that nature.

but then at last, , we got word that housing was available. City council had found two houses near the edge of town that was perfect for us. There where enough rooms to house all volunteers and it was accessible enough to be in town quickly if people had to go to their shift (where ever and whenever these would start again). Now the contours of our new organization took shape and our promise to the volunteers that they would be able to get a new chance to get off the streets could finally be fulfilled. Now with housing for the volunteers and a building to run a night shelter we finally had what we set out to accomplish. The N.O.I.Z was running and was there to stay.

This all happened long ago but the shelter is still running strong. I have worked there myself for a good 3 years in which I almost exclusively did the night shifts. This year it will celebrate it’s 20th anniversary and I am very proud of that. The pre-fab building have gone and the shelter is now situated in a nice building near the center of town. It has merged with one of the biggest organizations in regards to social work with homeless and addicts but is still true to it’s self governing principles. Every night about 30 people sleep and eat there, every day and night a group of former homeless is doing their shifts meanwhile working towards independence and a brighter future.

As you might have seen, this all took place in a period of my life that I was also enjoying the greens and some other things like mushrooms and mdma so the timeline could be a little off target. However all events have happened in this timeframe and I have told them to the best of my recollection. I have avoided names since I take privacy very serious and there might be people that do not want to be associated with the N.O.I.Z for whatever reason they might have. This article remains subject to corrections if I encounter major errors.

Moral of my story if there is any would be that no matter what your circumstances are you have always the choice to change things around. If even a homeless can house other homeless then others should be able to help themselves and others as well.   If you are in a situation that requires action, make that choice and act. I hope you liked my story and maybe we meet again in another blog